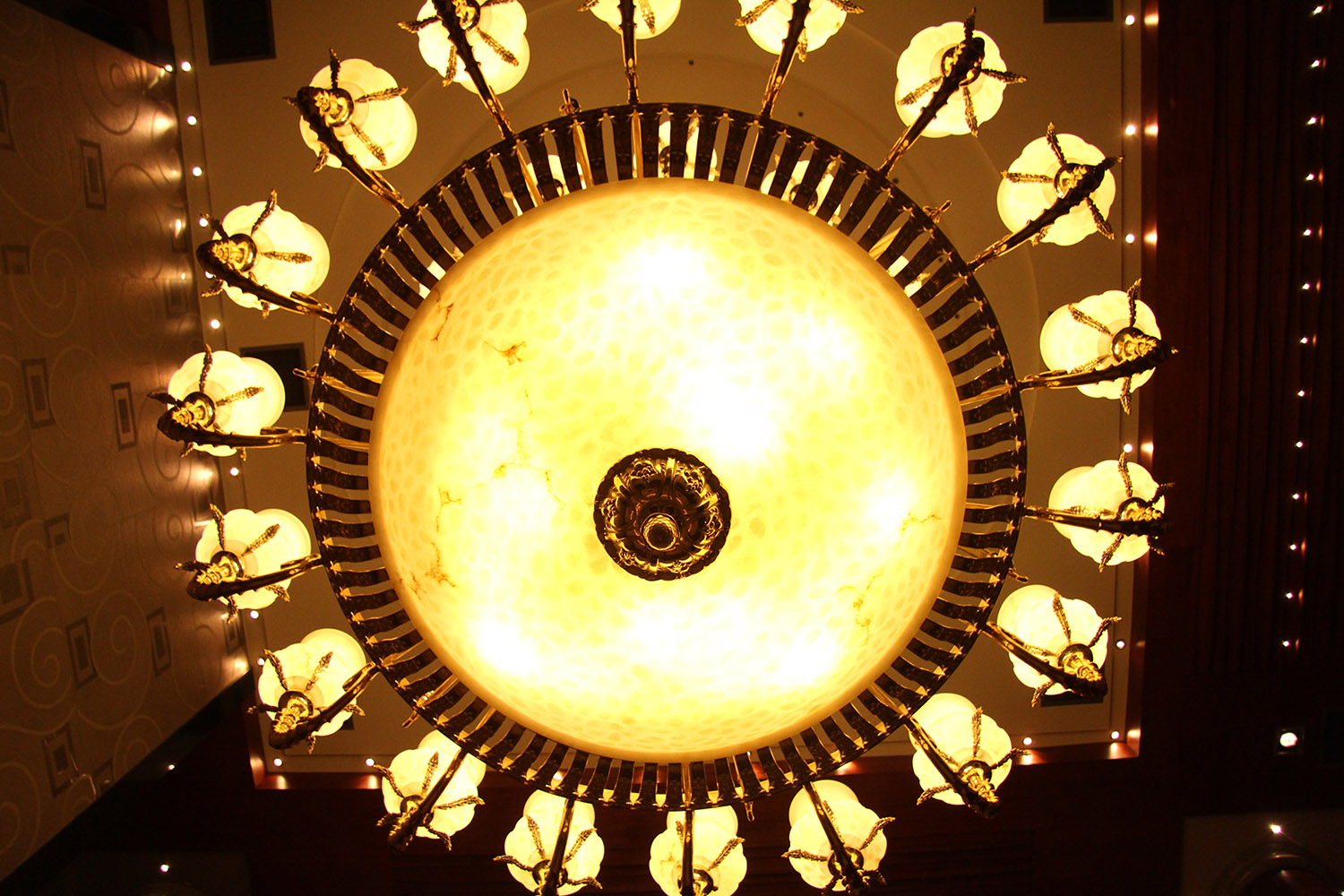 Grand Hotel Europa, situated in the center of the city of Shkodra, was honored with the Golden Cup 34-edition of the international price of tourism that took place a few days ago in Madrid, Spain.

Specialist tourism near the German GTZ in Tirana, Luan Dervishaj, engaged in several projects of this organization in the region of Shkodra, told ATA that in “112 hotels in Cup finals for the Golden, which won the Grand Hotel Europe’s city of Shkodra. Cup, according to him, was won for the quality of services offered by hotels.
The award was handed over to company President hotel “Grand Hotel Europa” of Shkodra, Agron Cela, President of the Club leaders Commerce, pardon Arsenio Rodriguez, during a ceremony which was attended senior government local authorities, but also to other states from 4 sides of the globe.
“It is to separate what in this activity is the fact that the Grand Hotel Europe was estimated for all components, starting from ospitality, lodging at the hotel, the conditions provided in all facilities, restaurant, possibilities of relaxation, fun with him, etc. “, said Mr. Dervishaj.
According to him, this price for hotel Shkodra, built two years ago, is an assessment not only for investors of the northern city, but generally for Albanian tourism, which in this case took a very good name in the international arena. 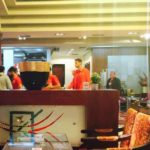 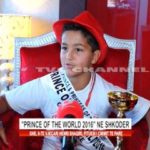 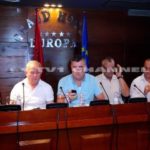